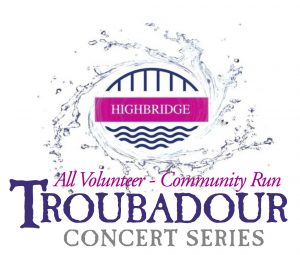 Concerts as refreshing as cool water from a mountain spring!

Highbridge Spring Water and the volunteers of the Troubadour Concert Series hope this message finds you in good health and spirits. Through ontinued monitoring of the pandemic, discussions with our partners and following the lead of Governor Beshear and local leaders, we are very excited that our culture is in fact slowly starting to open up, and with this in mind, we’ve RESCHEDULED our planned concerts to make sure they happen. Tickets purchased for rescheduled dates remain valid, refunds can requested if the new date doesn’t work for you. Check back to this website from time to time for updated information or, better yet, sign up for our free email newsletter.

Stay Safe, Stay Home, See You Soon, support hometown businesses that support their hometown like Highbridge Spring Water … and wash your hands after every Song!

CONCERTS AT THE CASTLE!

TICKETS: online TheKentuckyCastle.com or by phone 859-256-0322, just $35 each. Date-Night Dinner at the Castle available the evening of the concert. Concerts will be on the roof or on the Castle grounds.

All tickets purchased are GOOD for the rescheduled date, you do not need to do anything. We look forward to seeing you soon. In the meantime, stay safe, stay busy … and wash your hands after every song 🙂 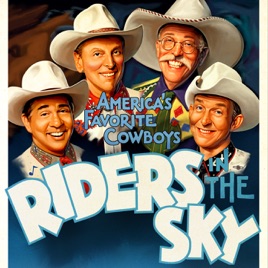 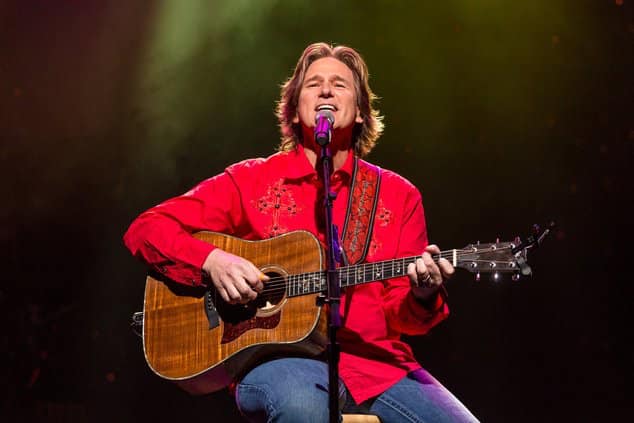 BILLY DEAN RESCHEDULED SOON for 2021 click for TICKETS
Is one of the most popular songwriters and guitarists in the nation. His massive hits include Somewhere in my Broken Heart, If There Hadn’t Been You, I Miss Billy the Kid and many more. TICKETS by phone 859-256-0322 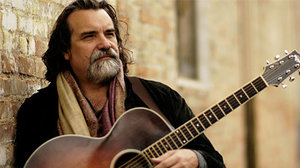 DARREL SCOTT RESCHEDULED SOON for 2021 click for TICKETS
is one of the most successful songwriters in America, placing songs with Garth Brooks, the Dixie Chicks, Tim Mc- Graw, Faith Hill, and many others recorded his work. His song “Harlan” has become a classic. TICKETS by phone 859-256-0322

DOYLE LAWSON and QUICKSILVER RESCHEDULED DATE TBA SOON for 2021 click for TICKETS
Grammy winner returns to the Castle, he was inducted into IBMA Hall of Fame and 7-time winner of IBMAʼs Vocal Group of the Year. TICKETS by phone 859-256-0322
Watch DOYLE LAWSON: https://youtu.be/95jUT3VB9qc 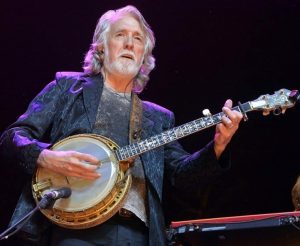 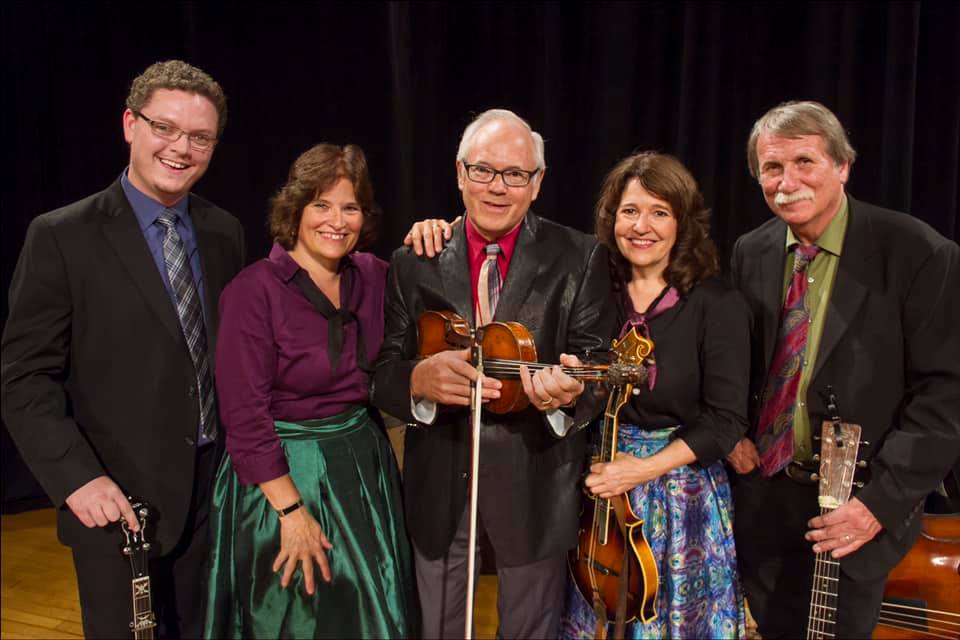 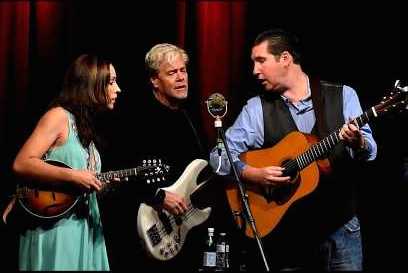 JOHN COWAN gained fame as the powerful voice of the supergroup Newgrass Revival with Sam Bush, Pat Flynn and Bela Fleck. He is now the bass player and vocalist for the DOOBIE BROTHERS. Darin and Brooke Aldrige are revered artists and major award winner of the IBMA, Brooke has won multiple Female Vocalist of the Year. All three are in concert together for one of the most memorable concert experiences at the historic Castle. TICKETS by phone 859-256-0322

More than 60 years after he began performing, guitarist Buddy Guy remains an icon in the blues genre. Known for his unique Chicago-style blues, the Rock and Roll Hall of Fame inductee is widely regarded as one of the best guitarists in American music history, and his playing has influenced some of the world’s most talented artists, including Eric Clapton, Stevie Ray Vaughan, and Jimmy Page. Don’t miss your chance to see a blues legend in action when the Buddy Guy tour comes to the historic Opera House! 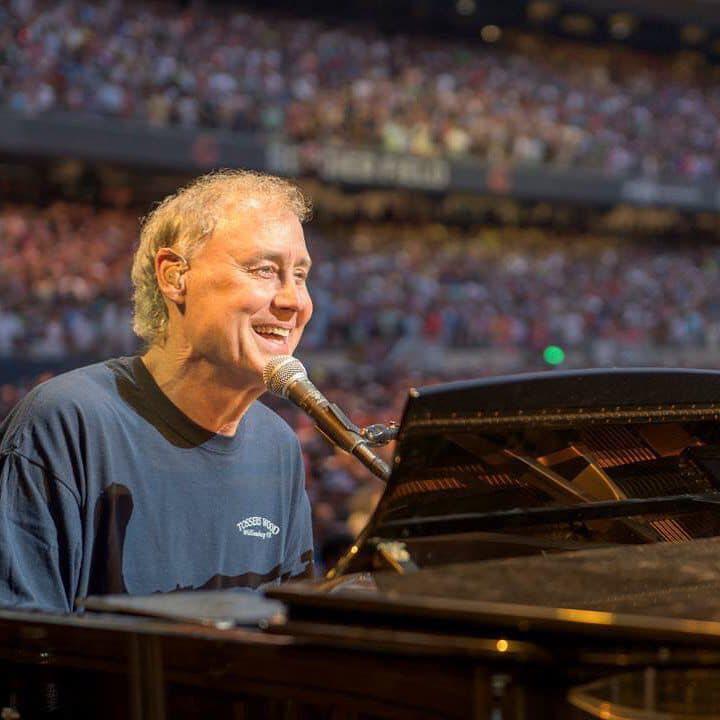 ALL TICKETS HONORED FOR THE RESCHEDULED DATE, please do not call the box office at this time. We will post here when tickets become available. Thank you!

HIGHBRIDGE SPRING WATER and the volunteers of the Troubadour Concert Series present: Multi-Grammy winning BRUCE HORNSBY and his band The Noisemakers. With massive worldwide hit records to concert tours with the Grateful Dead, Bruce is certainly among the premier concert performers in America.

Bruce Hornsby became a global name in music by reimagining American roots forms as songs that moved with the atmospheric grace of jazz. “The Way It Is” defined sonic joy on the radio, however as a hit record it also evidenced a thrilling re-structuring, and during the years afterward Hornsby, in staggeringly diverse ways, has kept going.

HIGHBRIDGE SPRING WATER and the volunteers of the Troubadour Concert Series present two legends of American music, icons of the folk world and brilliant performers:

She evoked both the idealism and steely determination of a generation united against social and environmental injustices. Five decades later, her luminescent presence shines brightly as new generations bask in the glow of her iconic 55-album body of work.  Judy began her impressive music career at 13 as a piano prodigy dazzling audiences performing Mozart, the hard luck sensitivity of  Woody Guthrie and Pete Seeger and having huge global hits of her own.

Initially making a name for himself in the ‘60s with the iconic “Alice’s Restaurant,” Arlo Guthrie helped define the singer-songwriter genre burgeoning in the ‘70s. With over 30 albums, an Arlo how delivers an astounding time capsule from the works of his dad, Woody Guthrie, to the present day. After decades of touring, the road has become a way of life for the famed folk singer: sharing songs and stories, getting to the heart of what really matters, and of course, being a comedic agitator.

CONCERTS AT THE CASTLE will happen … RAIN OR SHINE!

TICKETS are just $35 each. Dinner at the Castle available the night of the concert.

Some dates subject to change. Concerts will be on the roof or on the Castle grounds. 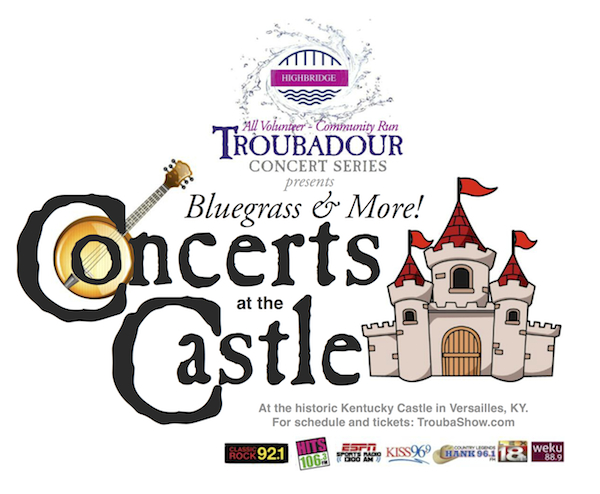 Here’s just some of the 364 artists we’ve presented:

The Troubadour Concert Series is made possible because of Highbridge Springs Water – refreshing, clean and healthy from deep in the mountain in Wilmore, Ky. Our concerts are held at beautiful venues in Lexington, Ky. For information about Lexington: VisitLEX.com